Scammers are always present where the money is. It’s a universal truth. So it should be no surprise that intelligent con artists began operating Bitcoin scams as soon as the technology was developed.

While Bitcoin scams and frauds may be relatively new, many more widespread schemes employing cryptocurrencies still rely on tried-and-true methods to succeed. The capacity of a con artist to win a victim’s confidence is the foundation of nearly all sorts of fraud, including Bitcoin scams and phishing attempts.

Recently, many companies have sprung out focused on recovering their funds from bitcoin scams. Their objective is to recover lost bitcoin and reimburse victims to these con artists. A plan is developed to apprehend the con artist, put together by the skilled staff members from these firms, including attorneys, financial experts, and fund recovery agents. 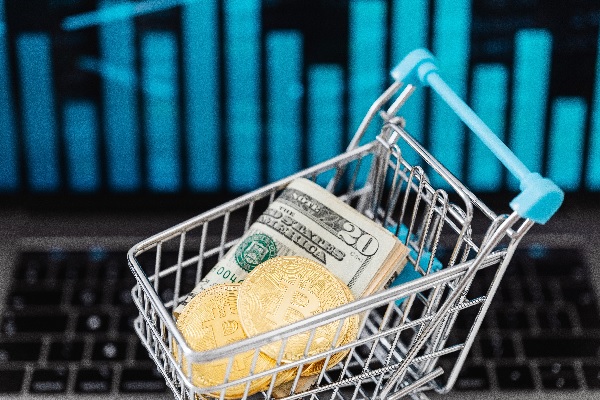 Here are some of the typical Bitcoin and cryptocurrency scams. However, even before one begins investing in cryptocurrencies, this list should offer people a decent idea of what to look for to secure their funds.

Fraudsters may find it simple to entice cryptocurrency investors to sign up for the exchange by offering them free bitcoin (or a similar incentive). However, after making an initial payment, victims might discover that nothing was genuine and that they had been conned out of their money.

A new ICO will undoubtedly garner some notice. But unfortunately, even fraudsters believe this to be true. And for this reason, ICOs that promote fake cryptos are ripe for fraud.

In the world of cryptocurrencies, the same tricks are employed to defraud people of their money or personal information. This scam includes hacking, phishing, social networking frauds, and more.

For instance, an email asking crypto investors to update their password or personal information on a crypto exchange is an example of a phishing attempt aiming to deceive consumers into disclosing their credentials. A fraudster could use that information to access an investor’s assets and liquidate them. Always verify the sender’s address on emails like these; if it’s filled with errors or uses an unusual font, it’s probably a phony. If at all feasible, compare it with the emails you’ve received earlier from the exchange that you are confident were authentic.

Pyramid and Ponzi schemes are quite similar. In essence, it’s a hot potato game in which newer investors place their stakes and pay off the older ones.

The government has targeted plenty of frauds, including those who utilize bitcoin to entice new investors. Government regulators assert that bitcoin recovery firms uncover and bring to justice numerous Ponzi scheme instances each year, including those using cryptocurrencies.

Scammers promise of investing your money at no risk to you, with the assurance of significant gains. These are typical warning flags indicating a Ponzi scheme (or virtually any sort of fraud). There is never a guarantee of profits while investing, and there is always a risk.

“Pump-and-dump” should be known to stock market participants, especially in light of the Gamestop news from early 2021.

A pump-and-dump scam entails several traders or investors purchasing an item, such as Bitcoin or a penny stock, which raises its value. After that, they sell it all at high prices or “dump” it. Investors that invested during the initial run-up typically end up losing money.

The bitcoin world could be risky if people don’t know how to invest. In that respect, investing in cryptocurrencies is similar to investing in other assets. There will invariably be bitcoin scammers, fraudsters, and con artists who try to figure out a method to get their hands on riches or value of any type.